I’m just going to put this out there:

Deer can all collectively eat a dick. Hunters, feel free to hunt them to extinction.

As you may recall, I was recently involved in an altercation with one of these douchebags of the animal world. He, in his selfish need to commit suicide, jumped from the side of the road directly onto my car.  Not only did this guy feel it was necessary to smash the hood of my car all into smithereens, he had to go and add insult to injury and poop on it. Go, look at the picture, it has poop on it. SERIOUSLY.

But, today is not a day to curse the be-antlered demons of the American Northwest. No, no. Today is a day in which we celebrate the life of a friend that has officially been declared a “total loss.” 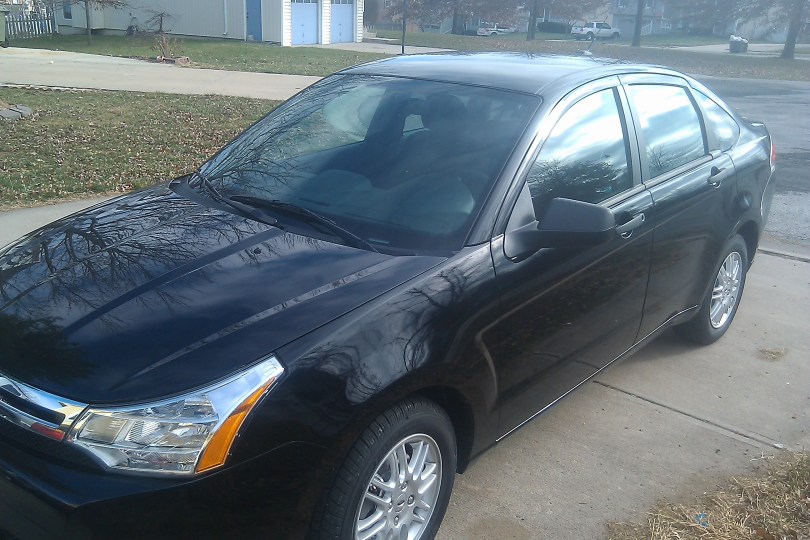 I can still remember the day I brought him home.  It was late November 2010. My previous car, a Jeep Liberty, had to be put down after she failed me for the last time on the drive home after a Thanksgiving Dinner with the Redneck Witchdoctor’s family. I was young and carefree back then. I hadn’t yet ruined my credit score by living like a beach bum for six months. All was right with the world. I walked onto the lot and picked out my beauty without any hesitation and made him a part of the family.

I drove him across country, multiple times. I camped in him. I ate in him. I said good bye to my best friend in him.