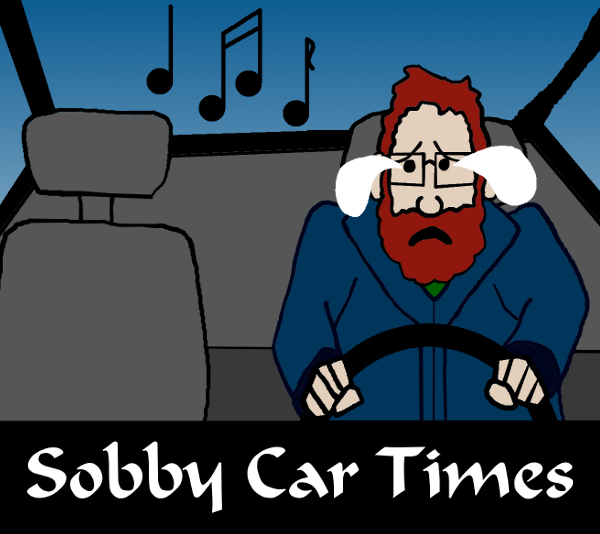 If you’ve been a long time reader, you know that driving is very cathartic for me. I spend a lot more time in my car than most people probably find healthy  If you ever feel the need to blame one person above all others for any kind of oil crisis, feel comfortable resting the blame square on my shoulders.

If you’ve been reading for a really long time, you might also know about how I feel about singing in public.

What you might not know about me is that I’m also constantly riding a giant emotional roller coaster. That roller coaster can often be controlled by the music on the radio. In short, my life would make for a pretty impressive “singing along with the radio” movie montage. When I opened up the Scintilla Project email and saw a prompt about singing and driving alone, my mind was immediately flooded with memory after memory. For the most part, my alone driving time is accompanied by audio books, so most of those memories could be eliminated by the mere presence of friends bebopping along with me as we drove around in circles all night. That narrowed down the field to just a few times that really stuck out in my mind.

A few years ago, my favorite local radio station did a “Top 95 Alternative Artists of All Time.” They did an hour of music for each of the artists on the list and counted down over the course of a week. Somewhere about the middle of the pack, and ranked way too freakin’ low in my opinion, was the man in black himself, Johnny Cash. Say what you want about Mr. Cash, but you have to admit that his music is emotionally provocative. I defy anyone with a soul to spend an hour listening to only his songs and not find themselves sobbing like child watching Old Yeller for the first time.

The week between Christmas and New Year’s Day is a hard one for me most years. The cold in Missouri doesn’t really start until the end of December, and when it blows in, it brings with it this dull grey coating. Everything starts to smell like burning wood as hundreds of homes light up their fireplaces for the first time. The same smell in summer is a comforting, relaxing smell that means camping and barbecue. In the winter, that smell triggers memories of house fires and hopelessness. Once that smell starts, my brain is constantly searching for the source. I just know that my home is burning around me. I have a hard time sleeping.

The first snows of the year fell just before Christmas and are melting away. Everything is covered with the slimy mixture of snow, mud and soot of curb slush. The entire state is dirty, grimy, cold and hostile. Once again, I am alone. Most of my friends have gone to spend time with their families for the holidays. My family has spread across the country, and I can’t afford to travel to any of them. The only relative I have close by is my little brother, and he’s too busy to spend time making sure I’m not suffering from depression. That’s okay. He’s got enough things of his own to worry about. He doesn’t need to worry about me. I’ll be fine once New Year’s gets here and my friends are back. That always makes everything seem much better. It makes winter easier to handle.

I’m driving down the back roads between Belton and Cleaveland, Missouri. I avoid driving on the state highways now as much as I avoid driving on the Interstate. When I get like this, even other cars make me nervous  Cars represent people to that part of my mind that just wants to hide away form the world and let it pass me by. When I’m alone like this that part of my brain has the biggest control over me. When I get tired, it gets stronger. I haven’t been sleeping well. The fire stink just keeps me awake.

A cold, wet tongue slides across the back of my right ear. A cold nose sniffs against my neck, and then a whiny yawn. Abbey smells it, too. She doesn’t like fire any more than I do. People forget that dogs know when they loose their home as much as humans do. They know when their lives have been flipped upside down. It’s been a couple of years since the fire, but neither of us really recovered. I’ve become paranoid about fires. She’s become terrified of, well, everything. My dog has PTSD. I reach over my right shoulder and scratch her ears. She lays down in the back seat and pants. I know she likes spending time in the car as much as I do, but I might be over doing it lately. I just can’t bring myself to leave her at home.

“Ring of Fire” finishes playing on the radio, and I think about switching the station. Some part of me wants to revert to a younger age when I could pour a healthy dose of Gothic rock and suicidal techno down my throat. Something in me is telling me to go looking for a radio station that is playing something sad and from the 90s. Preferably something by the Cranberries, The Smiths, or The Toadies. I am actually reaching for knob when those eerie guitar chords chime in. It isn’t Nine Inch Nails, but Johnny Cash’s version always spoke to me more anyway.

“I hurt myself today, to see if I still feel. I focus on the pain, the only thing that’s real.”

God that feels good to admit. I’ve never cut myself. I’ve never needed that kind of pain to prove I could still feel. I’ve never needed that pain to tell me I was still alive. I am far too skilled at stabbing myself mentally. Once you’ve impaled yourself on an emotional pike, the idea of a little cut with a razor blade seems like weak sauce. Besides, I’m terrified of being cut. I have a hard time with the sight of blood. I guess I just wasn’t meant to be that kind of goth kid. Besides, I like to roll up my sleeves and I just don’t want to deal with people making a fuss over me.

“The needle tears a hole, the old familiar sting…”

I’ve been sober for a while. I never used a needle, but I understand the message. Not for the first time this week, I think about hitting up a Truck Stop or a CVS. They almost always have No Doze if the don’t have anything stronger. i push that idea down. I didn’t stay sober through the collapse of my marriage to give it up to some late December blues.

“What have I become? My Sweetest Friend. Everyone I know, goes away, in the end.”

I am alone because I drive people away from em. I prefer to be alone. I like being alone. When you’re alone, you can’t let anyone down but yourself. I’m not sure why I’m crying. I don’t always cry when I hear this song. I don’t always cry. I’m not suppose to cry. Abbey licks my ear again. She rests her head on my shoulder with her nose up against my cheek. Stupid, wonderful dog.

“If I could start again, a million miles away. I would keep myself. I would find a way.”

I know the lines, but I change them. I always sing, “I would hide myself, I would fade away.” I don’t always like who I am. Abbey licks me again. She yawns nervously  I let her jump up into the front seat. I don’t let her do that very often, but I need something right now. What is it in me that’s broken so badly. When the song ends, I click off the radio. I can’t deal with another, not tonight. Not right now.

I turn onto Y-highway. Normally when I’m driving around like this, I would go straight. I would drive down into West Line where 2 highway meets J Highway and get a soda at that Conoco. Not tonight.

Tonight, I drive home. I put Abbey on her dog run, and I sit on the top of the stairs to the back porch. I need something, and I don’t know what it is.

So, I call my Dad and soon, I’m feeling better. 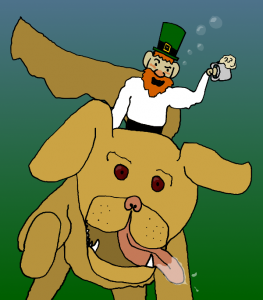 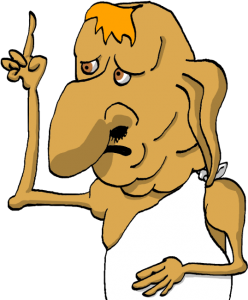