I have to start off by admitting that I only watched the first hour of the debate last night. At that point I just decided that I would see a better discussion of real issues by judging a High School Debate tournament. At least in those the moderator doesn’t get treated like one of those inflatable clown punching bags that always bounces back up when a little kid ninja kicks it. Still, I feel I am obligated to do a write up of my thoughts on the debate. So I present to you: 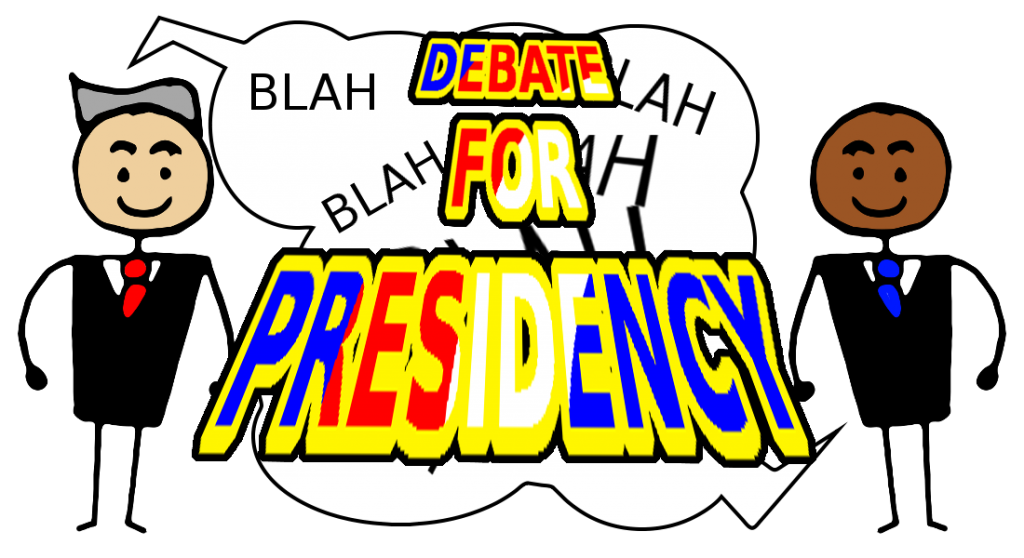 I should start off by saying that I agree with a lot of people and Mitt Romney totally did an amazing job of looking like he was saying something despite the fact that I seriously doubt either candidate said anything of value in the time I watched. Maybe the did in the last half hour, which I’m pretty sure stretched into an hour.

These guys were unbelievable in their inability to just shut it when time was over. I have to admit, there is a serious double standard in my brain, though, because part of me is like, “Look, Obama is the President, you don’t tell the President when to shut up. He’s the FREAKIN’ PRESIDENT!” But I had no such thoughts about that for Romney. It might also be because Romney was INCREDIBLY long winded. Like, damn, dude, I didn’t know you could blow hard so efficiently.

That said, I stopped paying active attention pretty early on in the debate and started just watching for buzzwords and psychology markers indicating that someone was about to lie to me.

There were a lot.

I will say, that if Romney had said, “I like Big Bird, but I’m cutting funding to PBS because Elmo is poisoning the minds of our youth,” I’d would have been like, “DAMN STRAIGHT, WIL!”

I still call him Wil in my head.

One last thing. I think the debates need a bit of livening up, and that’s why I think my newly introduced candidate should get a spot in the debate: 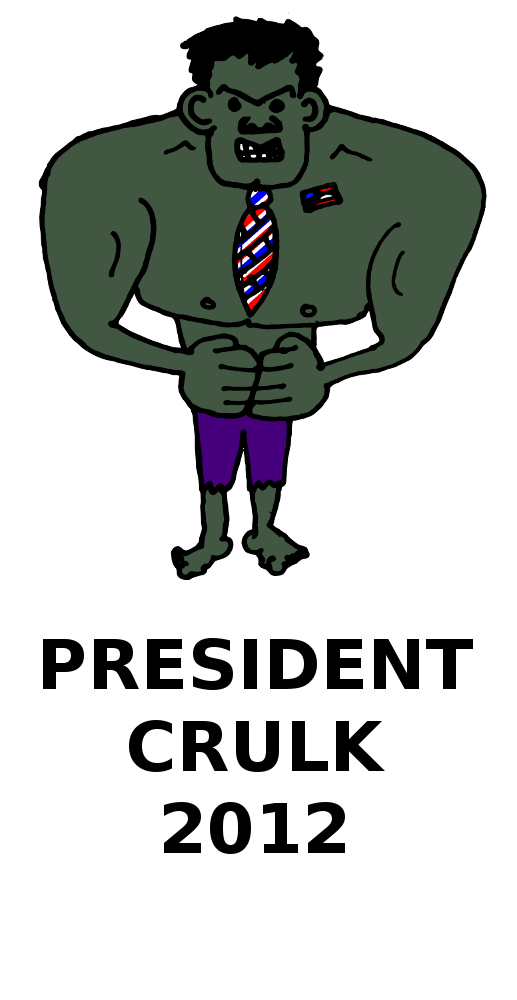 Yes, this all was a very long-winded lead up to today’s Daily Doodle.

Thank you for reading. 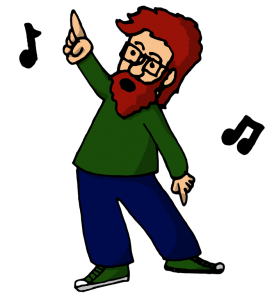 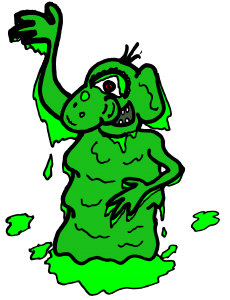