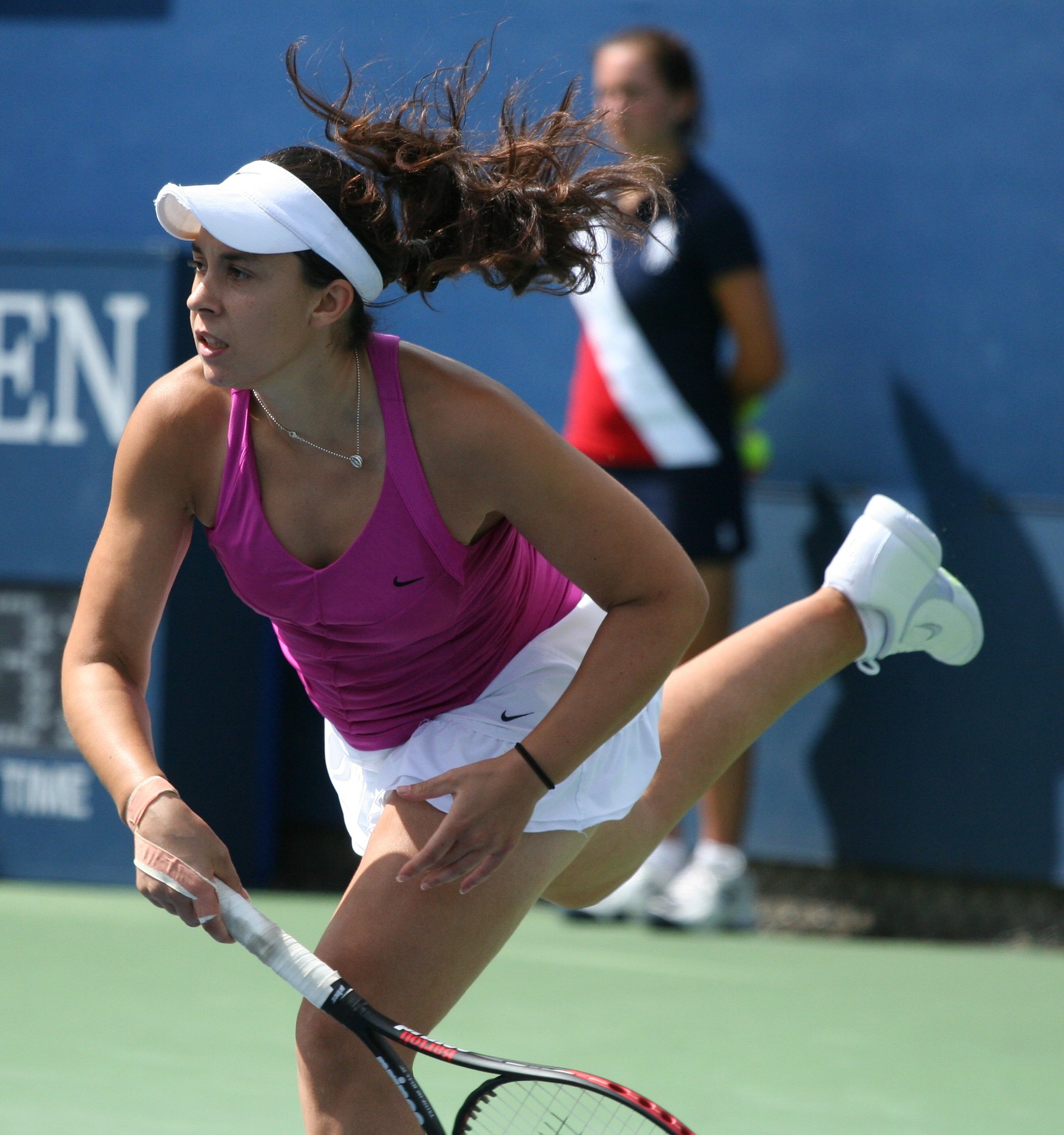 I want to start by saying, I’m not a tennis guy. I don’t watch a lot of tennis. I’m not particularly familiar with tennis. I’m not sure what makes tennis different from curling. What I do know is that tennis players have big muscular arms and I’m sure that if you put a sword in their hands, they could cut a person in half without using their full strength. That is the extent of my tennis knowledge.

Now, again, my tennis knowledge is pretty limited, but as far as I can tell, Wimbledon is a huge deal. I’m pretty sure that by winning, she has proven that she’s the best women’s tennis player in the world. I’m pretty sure that just by sheer merit of being able to compete at Wimbledon, it is a safe bet to say that she’s a better tennis player than anyone reading this. Since I’m not a tennis fan, that’s pretty much all I felt I needed to know about Marion Bartoli, until a few hours ago.

See, a few hours ago I became aware that there are a significant number of people that don’t think she should have won at Wimbledon.

Is it because she cheated? No.

Is it a steroid scandal? No.

Is it because she’s secretly a robot built by the French to dominate Tennis? NO!

Now, the fact that I completely disagree with this sentiment has nothing to do with the fact that I’m smart enough to know that Marion Bartoli is a smoking hottie. She is, by the way.

See, I have to get upset here because people think that being attractive has anything to do with playing tennis!

I’m just not sure where this comes from. Is tennis as a sport still stuck in some sort of 1940s “League of Their Own” situation where the ladies have to be pretty to sell tickets? Is that a thing that still exists in the world that we live in. If it is, well, there’s a reason that tennis isn’t taken seriously around these parts, then.

Look, I’m going to make it very, very simple for the folks at home.

1) If someone wins a sports competition without cheating or being a French robot, then they are the best. They get shiny trophies that say so. Physical appearance has nothing to do with their victory.

2) Ladies that are good at tennis always have arms that imply they would be good at chopping people with swords. Tennis is a very arm strengthening sport. I would not want to make a tennis player mad at me.

One side note: If appearance has anything to do with qualifications to win at tennis, then why is no one bitching about the fact that Andy Murray looks like Napoleon Dynamite?

Oh yeah, because he could probably chop some people in half with his giant tennis arms.

p align=”left”>Anyway, Long post short, Marion Bartoli, if for some reason you’re reading this, I think you’re a crazy hot lady. I know that my personal opinion on your physical appearance means absolutely nothing to anybody, but sometimes we can all use a compliment. If you are offended by this, well, please don’t chop me in half with a sword.