This morning I was struck with a sudden and brilliant moment of inspiration. It was filled with clarity, genius and insight. I coddled it in my brain-arms and breathed into it deeply of my imagination and wit, coalescing it into a force of raw, unadulterated wisdom that must have come directly from the Divine Almighty. But then my dog was all, “I need to go potty, NOA!” and I forgot what I was thinking about. Fortunately, once the sleepy morning grog began to wear off, I came across today’s blog post over at Life Without Pants and was struck by a whole new genius thought.

They should make Peanut Butter cups with Apple Butter in them, too.

Actually, that was a re-occurrence of an idea I’d had last night while watching Master Chef, but it was a really good idea, so I let it get a double play. Then, I actually read Matt Chevont’s article and decided that, logically, his question of “What if today you did what you thought was impossible,” must be a literal one. Otherwise I’d never have any idea what he was talking about. I mean, how am I suppose to come up with something genius or clever.

Also, I’m not quite right in the head and I believe that if I want it bad enough that Jackie Chan will fly down from the sky and bring me a magic hoagie that once consumed will give me super ninja powers. That makes “impossible” a pretty damned big stretch for me. Still, if I go with my own personal aspirations and the definition of “impossible” that the common man uses, I can probably think of some cool things that should be on everyone’s Impossible Bucket List.

41 Things to Do Before I die, but won’t because Reality is a Whore 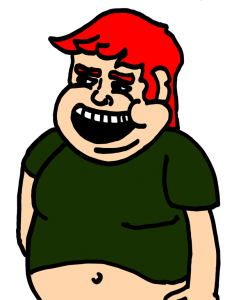 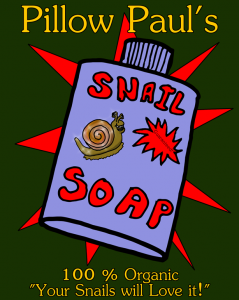