ALWAYS BACK UP YOUR WORK

So, some lessons you learn the hard way.

You stumble away from your desk the night before, toss your external HD in your jacket pocket and pass out on the bed before you even get your pants off. You had stayed up way too late into the night trying to make up for lost time because you were already 10,000 words behind, and you cut that deficit in half. You had a timeline written down. You were flowing like mad fiend and ready to start hammering away the next day with a mind that was no longer delusional from sleep deprivation. You’re feeling pretty good because your sick dog seems hyper and is actually willing to eat food.

You dream that night of classic RomCom scenes made better by the presence of Zombies, mutated dogs, and for some reason you can’t explain the exploding trucks your subconscious thinks you should think about all the time. (These particular trucksplosions exist in your dream because Mitt Romney and Barrack Obama are having an Akira level battle of telekinetic will at a Flying J…) In the morning you are energized, but you still have to head to work, so you throw on your jacket, complete with your USB hard drive and speed off into the early morning.

You sit down at your desk, plug in the double USB connector, wait a few seconds for everything to load, ready to knock out a few dozen words before the day really gets going and…

“You need to format disk drive (E:) before you can use it.” 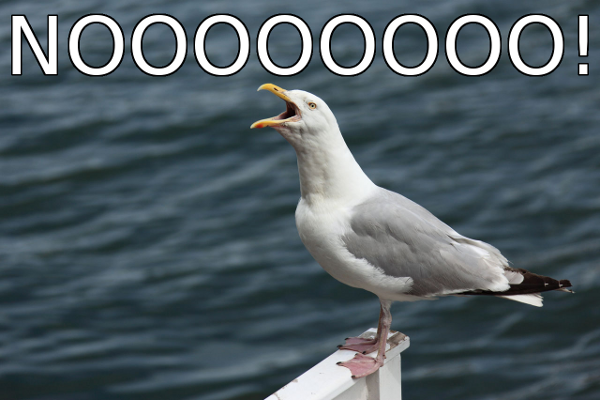 Not As Bad as It Seems

Now, this might seem like it is the end of the danged world, but it’s not the worst thing that can ever happen. I mean, I don’t keep my story on the EHDD because that’s it’s permanent home, my internet is… limited… at home at the moment, so I put it on the HDD so I can bring it to work and update the progress on the Google Drive file. So, really, I only lost about 1700 words in all, and I might be able to recover them if I spent some time doing my hacker thing. That takes a lot of time, though, time that is off the essence.

Also, I’m not one of those writers that can rewrite something the next day. Once it’s on paper, I can edit it, but I can’t recreate it. I think this is because of all those years of role playing. I blame my older Bro for that.

So, now I’m at an impasse where I need to make a decision:

Do I invest the time that it will take to salvage the missing pieces of the story so I can keep working (and repair the HDD so I can work at home and abroad) or do I switch gears and work on something a little different?

Either way I have to overcome a pretty significant gap in my NaNoWriMO schedule. I’m behind… way behind… and I don’t know if I’m going to make it this year.

So, I’ll ask the five or six of you that will actually spend the time reading this for advice, and maybe a bit of marketing insight:

What would you do in my situation, and which would you rather read: A Dark Romantic Comedy about an Animated Corpse that didn’t quite make it out of his body when he committed suicide and a corporate contract lawyer with a history of bad decisions when it comes to men, or:

TRUCKSPLOSION: SHOWDOWN IN THE FLYING J – Two telekinetic warriors battle it out for no apparent plot or reason… a Micheal Bay Film in the making… 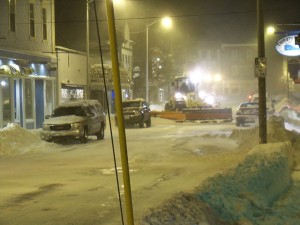