You don’t know what it’s like to live without a working remote in a modern world until you don’t have one. Look, I’m not a lazy bastard. I can get up to change the channel, but… modern TVs can be a little pissy in that regard. They don’t seem to like coming with buttons installed on them. Of course that’s not the real problem.

I had a cable box.

That’s not too terribly uncommon, but if you’ve ever had one you probably know that they don’t have a lot of buttons on them. They don’t let you use the special features of the box without the remote.

Since my remote didn’t work right it was a pain the butt to do things like watching recorded tv shows… or changing the channel.

Now that I live out in the middle of nowhere, I have a new box, and the new remote works perfectly.

It’s a small comfort in a big sad world. 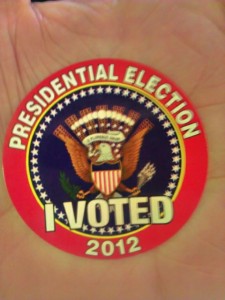