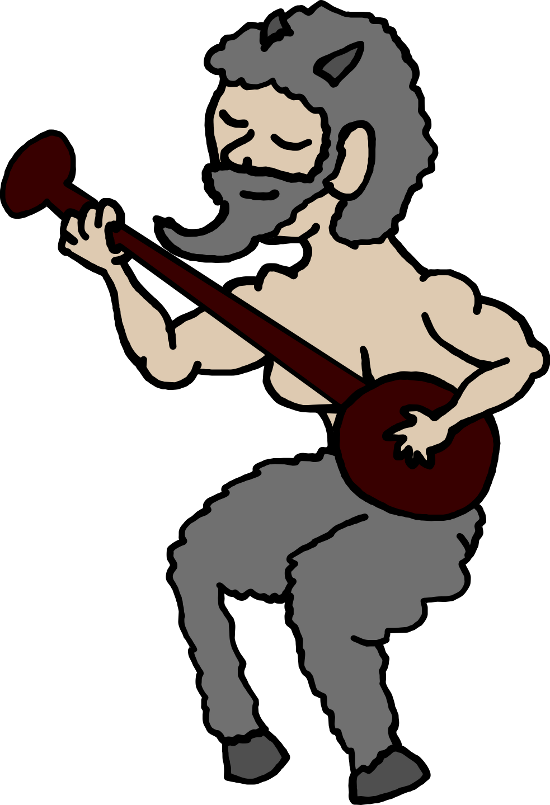 The Faun and the Satyr are basically the same thing, so I decided that one would be a rap star and one would be an accoustic emo guitarist.

Faun is also a German Folk Metal Band. I was introduced to them just the other day by a friend with immaculate tastes in music and television. 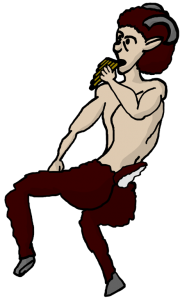